The hydrocarbon drillings of the Eastern Mediterranean, indicate by their mere existence alone, the interest involving them, and indeed on a global level.
A map including the data of Italy, Greece, Cyprus, Lebanon, Israel, Egypt and Libya, indicates clearly what has been done, what is the situation, how it’s evolving, and what are the prospects for the region.
It is now confirmed merely by the Leviathan, Tamar and Aphrodite reserves, that is one of the largest cases in the world, and that, at a stage of development.
The new data of Lebanon and Cyprus come to complement a tendency which is very dynamic, especially when we are examining the offshore context.
The Latakia, the Levantine Basin and the Herodotus Basin, play and will play an increasingly important role on this energean map.
Therefore, the countries belonging to the European Union, such as, Italy, Greece and Cyprus, who are in that region, also function as a link, because we have on the one hand strategic reserves, and the other, the largest consumers worldwide .
This observation implicates both strategy and energy at a geopolitical level, which exceeds the geo-economic problems, and integrates with macropolitics, the macroeconomics of the region.
Therefore, we see the direction of the future and what the roles of Greece and Cyprus could be as European countries. 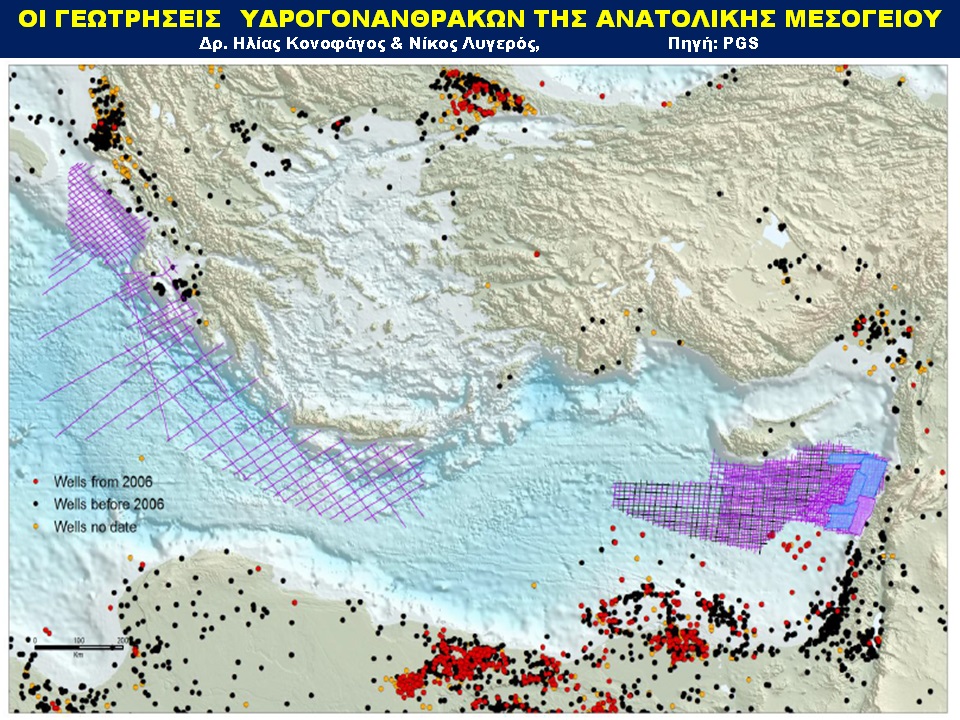