It is extremely difficult to imagine and more so, to realize what a genocide really signifies, because it is necessary to have a spherical vision and a synthetic way of thinking.
Consequently, most are unable to comprehend the notion of genocide and as result they are simply persuaded by others.
This point is the core of the problem regarding its recognition.
Because, how could someone recognize without actually knowing?
Even the survivors fail to comprehend a genocide but only at a local level.
So, why shouldn’t we associate a genocide with a massacre?
Isn’t that in actual fact what the Turkish propaganda is seeking for?
Only that the notion of genocide introduced by Raphaël Lemkin can’t be degraded to that.
A genocide constitutes a crime against humanity, but each crime against humanity doesn’t constitute a genocide.
Why so much desire to separate these notions?
Why is it important in the field of the international law and the Charter of Human Rights?
What is the benefit at a humane level?
Raphaël Lemkin’s contribution lies upon the fact of insisting that genocide constitutes a systematic extermination, and that within that phrase the main characteristic is the systematization of the extermination, and not the extermination itself as such.
But how could we realize the importance of this idea?
What does that mean at the scale of the innocent, and at the scale of the survivour?
In actual fact, it only has a meaning for the Just.
Because it’s about a creative abduction, according to the terminology of Umberto Eco.
In order to comprehend this cognitive difficulty, it’s enough to remember the words of Albert Einstein: no path leads from experiment to the birth of a theory.
It’s for this reason, that even the survivors have a difficulty in perceiving the overall notion of genocide.
That however makes them vulnerable against the attacks by the fanatics of oblivion and indifference.
Without the endurance of knowledge, it is impossible for them to resist against a rhetorical argumentation.
The survivors are the witnesses and the evidence.
Nevertheless, in these two cases, they remain silent because of the power of the system which is scheming up a real genocide of memory.
Taking advantage of the lack of memory in one case, and the ineffectiveness to defend themselves in the other, the system achieves its purposes if the Just don’t intervene.
But what is their own model about genocide?
By spherically examining it, a genocide constitutes a strategic goal.
It comprises of a structure of strong points, weak points, and critical points.
And in this sense, it lacks any humane supposition.
It merely exploits the brutality of war, as Leonardo da Vinci would write.
It merely uses its horror in order to thrash the enemy, which is initially created by the mechanism of propaganda.
Therefore, we must keep in mind the objectives of the executioners if we really want to help the victims.
Because if all we can see is the slaughter of the innocent, then we can’t help them.
Whereas, all that the innocent need, is our help in order for them to continue to exist despite the horror of their death.
It’s for this reason that the Just seem inhumane to the ordinary people.
They struggle, as they claim, with a certain obsession for an outdated idea.
The reality lies elsewhere.
The Just are humane, but very humane as far as society is concerned, because they live exclusively for Humanity. 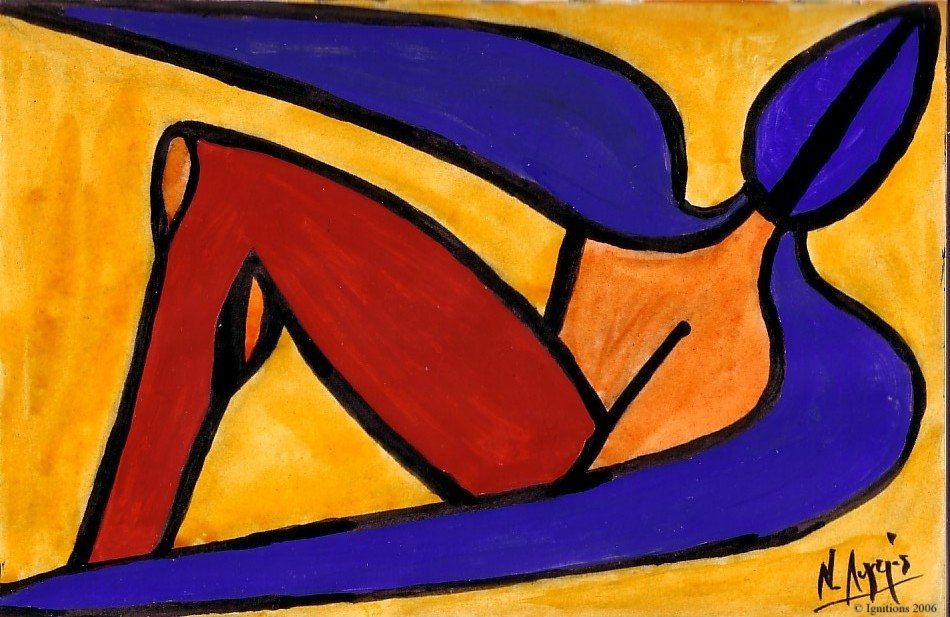