Many people say to you all that you are quaint because you speak of old fashioned matters and they say that you have to have a realistic approach. And now we have to think rationally. For example they tell you – this is nice-even if Constantinople is liberated, if this happened, the population is so big, that nevertheless, they would flood us in Greece. You have heard of this. It is interesting, because if this was such a great truth then they wouldn’t worry. What happens in fact? If you look at the whole issue with the European Union and you put all the countries that are in-now they are 28- you will see that from all of Europe the only part that isn’t European is Constantinople. It’s interesting. So if you look at this angle you must see it now in reverse. Try to think of it from the opposite side. How do they see the angle. It is simple. They see 400 millions pressing onto an angle. And they say that even if the 18 become 20 how can they become 400? What do I mean by that? Hellenism is that which gave humanism, humanity, if you wish, to say in a more greek way. This humanity influenced the circumstances in Europe and the christian elements which we don’t understand. I’ll give you an example: On the flag of the European Union, we don’t often know what the stars represent and we think that they are the states. It is interesting, because it is indeed a matter of intelligence. The states were 3, 6, 9, 10, 12, 15, 25, 27 and 28. And you ask: but is it possible that you believe such a thing? In fact in the European Union the 12 stars are the 12 Apostils. For those who do not know, it is sufficient to see how the design of this flag was made and to see that its inventor was affected by the cathedral in Strasburg where you see the Virgin Mary. This is why it has the blue background –blue is the color of the Virgin Mary – and instead of having a halo on the vitro glass it has 12 stars and they are the Apostils. Now I want you to do this as an exercise. Very often you see in Greece the European flag and the greek flag together. Many do not understand that from one side we have the Virgin Mary with the 12 Apostils and on the other on we have Christ. Meaning, you cannot find a more Christian motto. But what is greater is that we the others, know it. So, this is why in strategy we say, when you don’t know what you are worth look at how the other sees you. 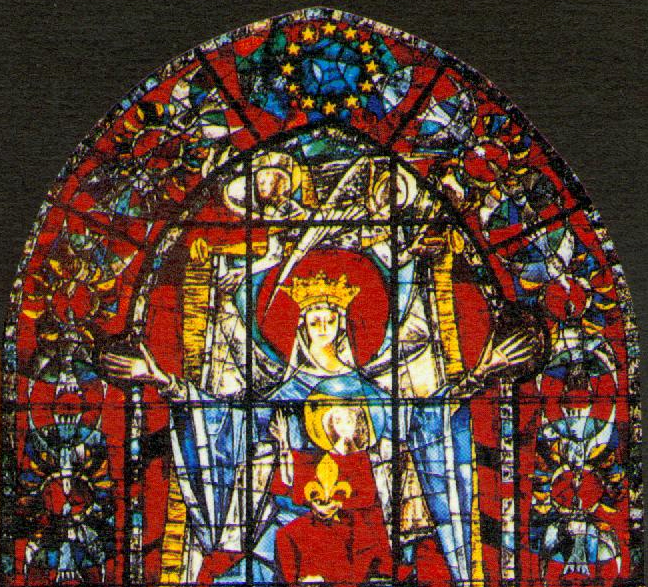