The fact that the Treaty of Karlowitz dates from 1699 could lead to believe that it doesn’t represent strategic interest for the analysis we make of the 20th century. Nevertheless with the elements from the beginning of the century, we make evident diachronic mental schemes which even if they have been forgotten by the contemporary societies, they don’t remain less valid. This treaty which constitutes the first tangible decline of the turkish possessions in Europe, demonstrates at the same time the power of the historical bonds of the strategy of the Holy League which includes the Doge of Venice, the King of Poland and the Emperor of Habsburg. The change of phase came in effect from the Ottoman defeat at the siege of Vienna in 1683. Besides it is thanks to that that the Holy League takes its form set up systematic attacks by the christian forces against the turkish rule. It is to put back into its place a non -European empire. The christian victories in Buda in 1686, in Belgrade in 1688 and at Zenta in 1697, forced the ottomans to negotiate because they were no longer able to protect the territories they had invaded. So they give to Venice Morea, to Poland Podolia and Hungary to the Emperor. This way we see the appearance of a strategic polytope which derives from the creation of the Holy League and operates in a topostrategic manner, namely on territories which are not in contact and have no direct connection. These victories are not quite stable yet but they demonstrate a possibility to put up more fronts at the same time in order to lead an invasive tactic pressing onto Europe towards failure. Furthermore, the activation of the russian front at the rear of the turkish invasion, will create a pincer movement which will eventually create a triple point of contact on a dynamic plane. 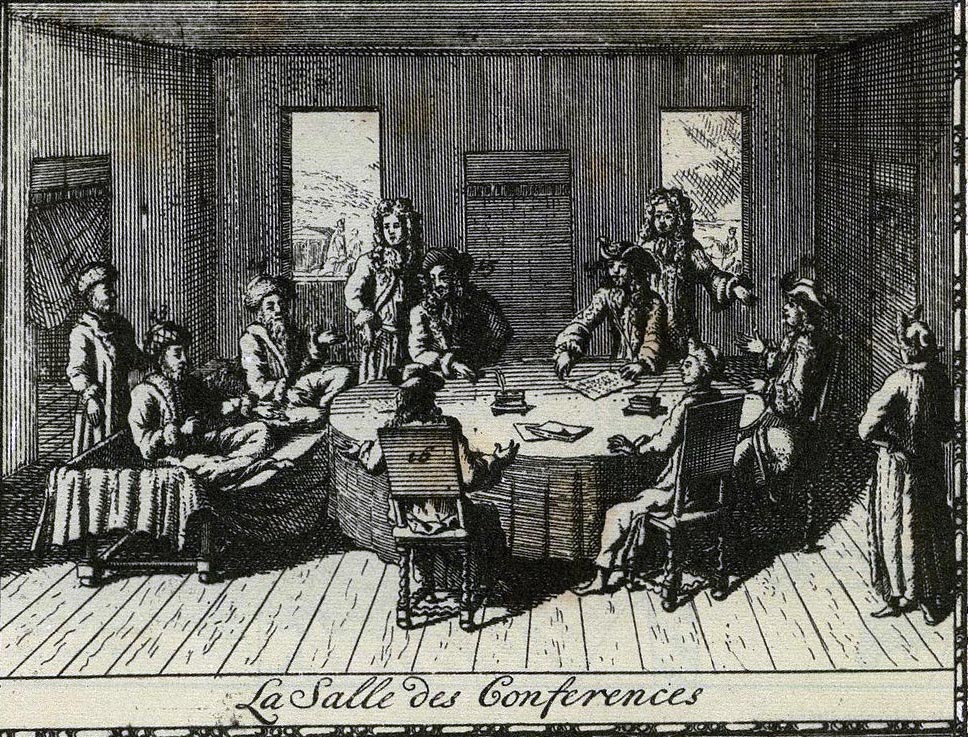 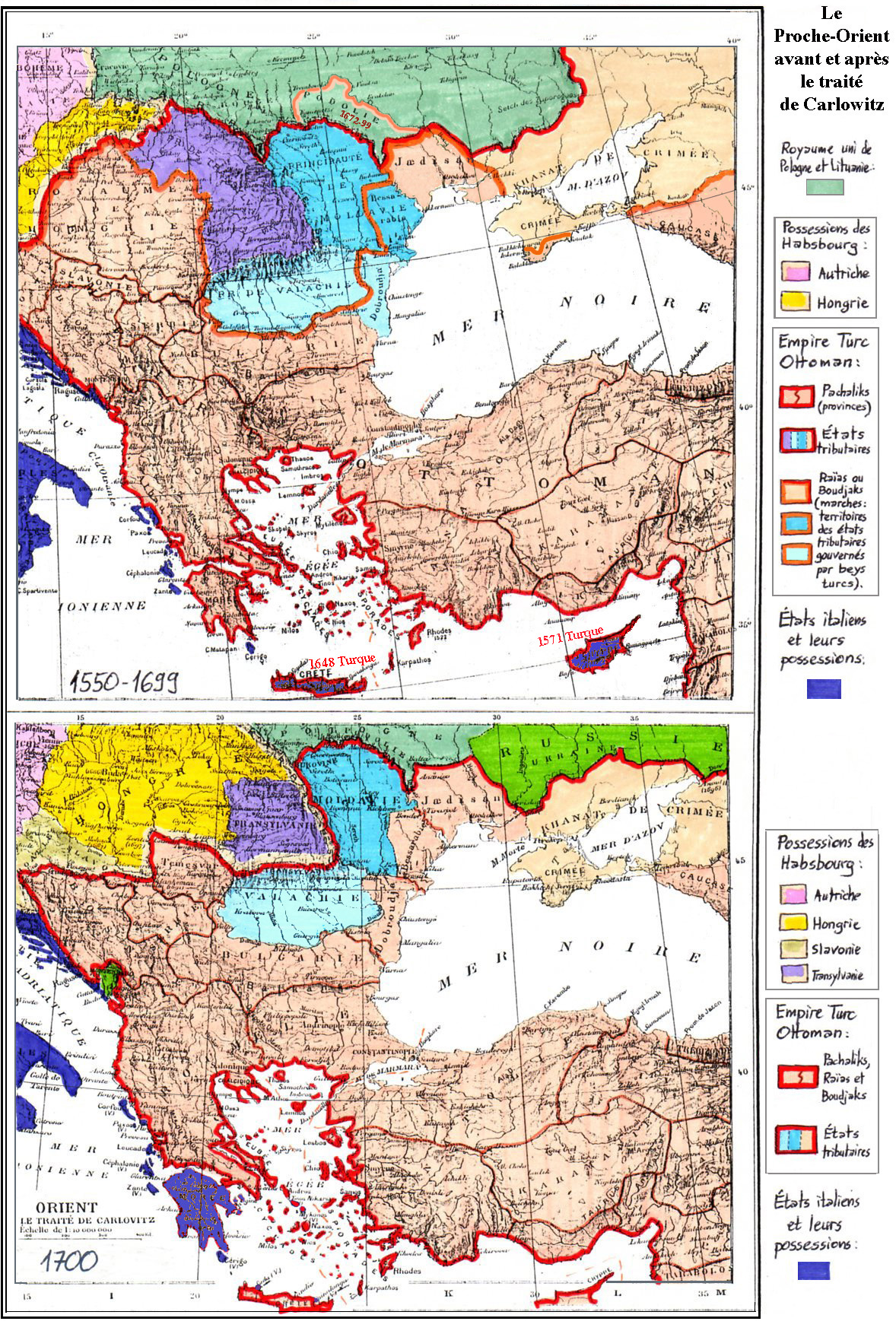