When we examine simultaneously the maps of the European Union and NATO, it isn’t difficult to read strategic, topostrategic and chronostrategic elements. This way, the approach of these two hyperstrctures becomes comprehensible with regards to Skopje. In Greece we are under the impression or at least it seems so in an artificial manner that the negotiations take place on a local level. Skopje belongs to the topological hole which relates to the former Yugoslavia and Albania. The other hole is Switzerland. None of the two hyperstructures want weaknesses in its internal. And in this sense, Slovenia and Croatia were integrated. So Skopje, through the european and NATO’s gaze, follow the same mental scheme on a strategic level. So it isn’t a random situation which doesn’t relate to the other data. If we look at the big picture and we don’t stay limited to the negotiations, we will understand that Greece has dominant strategy on the subject and no one is going to infringe on us. Because the European Union and NATO depend on us, especially now that Turkey has distant itself from its accession process and from its NATO will. Also the american strategy has chosen the side of the Kurds, ignoring Turkey’s absurd doings. This way Greece is still in a better position. 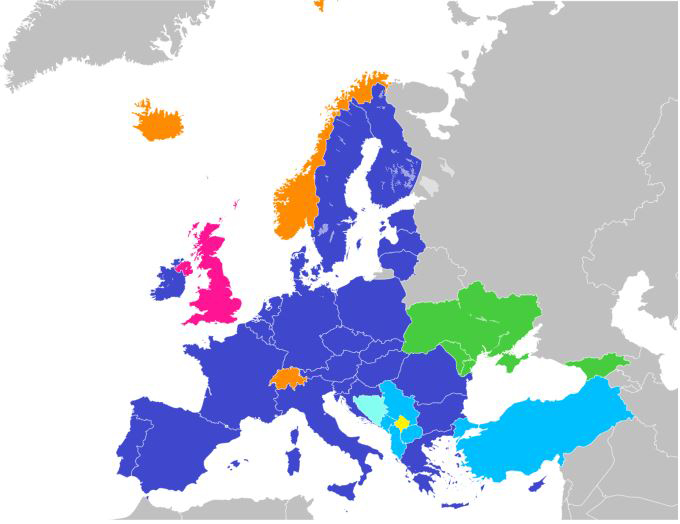 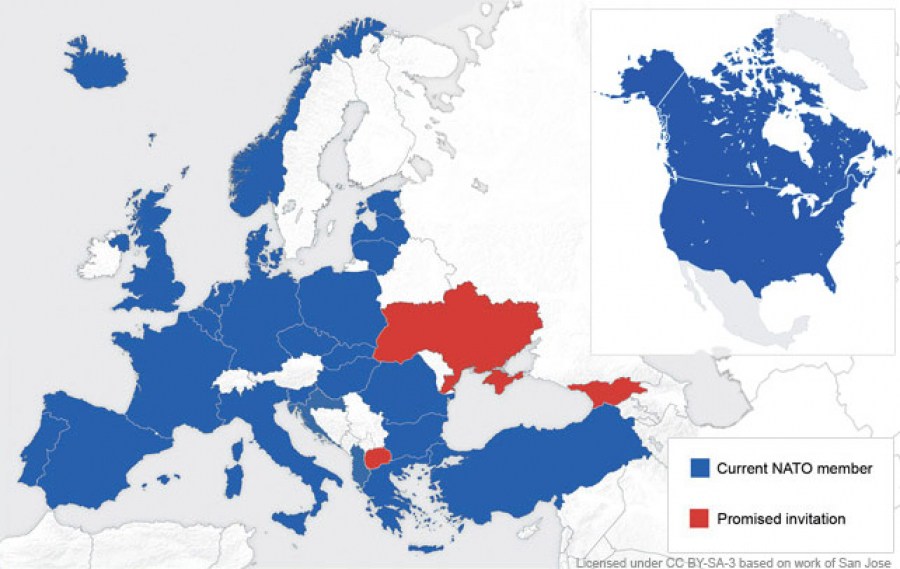