The study of the Dhiapondia Island influence proves at the level of the Greek EEZ, that that’s the largest in the Ionian region. Following up the demarcation line with Italy which we have drawn ever since 1977 re: the continental shelf, we see that the influence of these islands is enormous. Additionally, if we combine the demarcation picture as per island, with the location of both Pyrros and Achilleas reserves, the added value of the Dhiapondia islands becomes understandable to all, especially when we are aware, firstly that the law re: hydrocarbons provides that 5% of the Greek state’s earnings will go directly to the regional department to which the reserve is situated, and secondly, that it concerns an region where marine block 2 is located, regarding which we have signed a contract with the Total, Edison and Hellenic Petroleum consortium. Consequently, under no circumstances should we agree to any change in regards to the influence of the Dhiapondia islands with Albania. Because such unacceptable act is one thing, and the correction of the demarcation measurements which occurred back in 2009 is another. There ought to really be a change in the agreement which was proven unconstitutional in the Supreme Court of Albania, but by no means should we reduce the influence of the valuable Dhiapondia Islands, because it constitutes a national issue for our homeland. 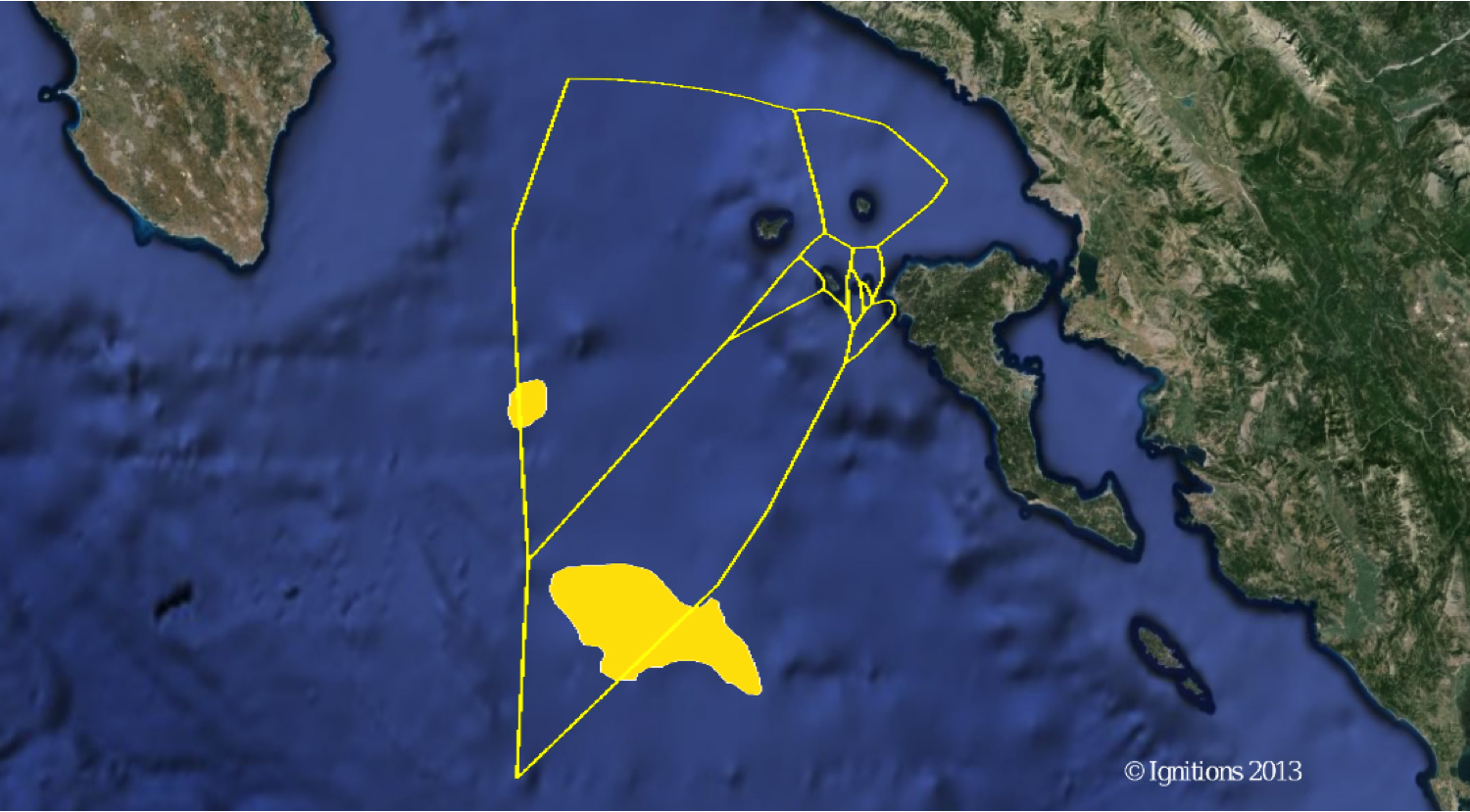