The journey was so distant that it could’ve been written upon the walls of our old history, but who could’ve managed to catch up those days prior to the campaign. We were as from the beginning in constant pressure and we all wanted to be on the other end of the world, at the other hemisphere, on the other continent in order to fight at the new front which was created for the liberation of the innocent. We had become aware that the soldiers who knew the occupied territories would not come with us, but that didn’t change anything regarding our mission, since it had to occur at all costs. We weren’t sorry therefore, it was not our style. Consequently, after the endless blue and our stop over in the desert, we finally discovered the shores upon which our own would die for the sake of others, the shores which would have letters so that we would remember afterwards how many were lost in this desperate fight. But we didn’t see where our beautiful cemeteries would be, where each crave would have the name of a co-fighter of ours, always adorned by our descendants in honour of our sacrifices. There we all got together and when we got out of the blue in order to touch upon the rocks, we were recipients of deadly gunshots, because nobody had warned us, because nobody had protected us, at the moment that our immortality began, and it was there that we found the paradise unexpectedly. 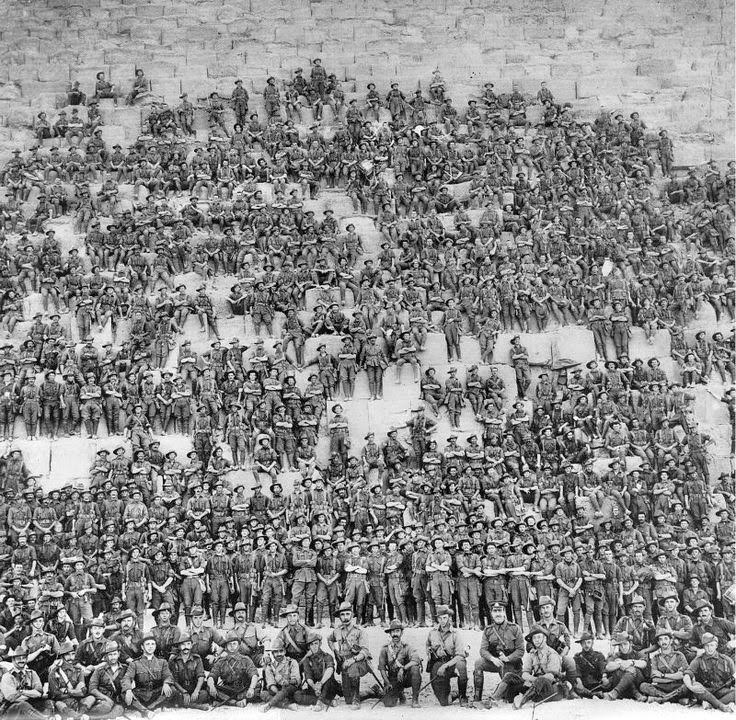