As strange as it may seem, the issue of the name is less important to Skopje than their accession to NATO and the European Union.
Of course, how could the extreme circles who aren’t able to even comprehend the value of these hyperstructures, nor their range, conceive that the accession is the only way for Skopje to continue to exist without their dismemberment.
Because Skopje always obtained a socialistic approach, that due to the influence of the Soviet Union (1922-1991), they haven’t realized that NATO has already outgrew the latter in lifetime duration, irrespective to its insistence that it would be immortal.
They haven’t understood the consequences of the accession of Montenegro in 2017 and of Albania and Croatia in 2009.
Additionally, the fact that we are talking about a European integration path simultaneously with Albania, doesn’t seem to have been properly and effectively interpreted by Skopje.
Because if they want to keep their State alive, the manner in which they are managing their foreign policy isn’t the way
Due to the delays by the Greek side, Skopje haven’t as yet experienced their future, and they are under the impression that this is the continuation of the past.
However that has no depth and can’t support such a fragile structure.
Let us also think about that as well before we result to historical mistakes due to non-usage of dominant strategy. 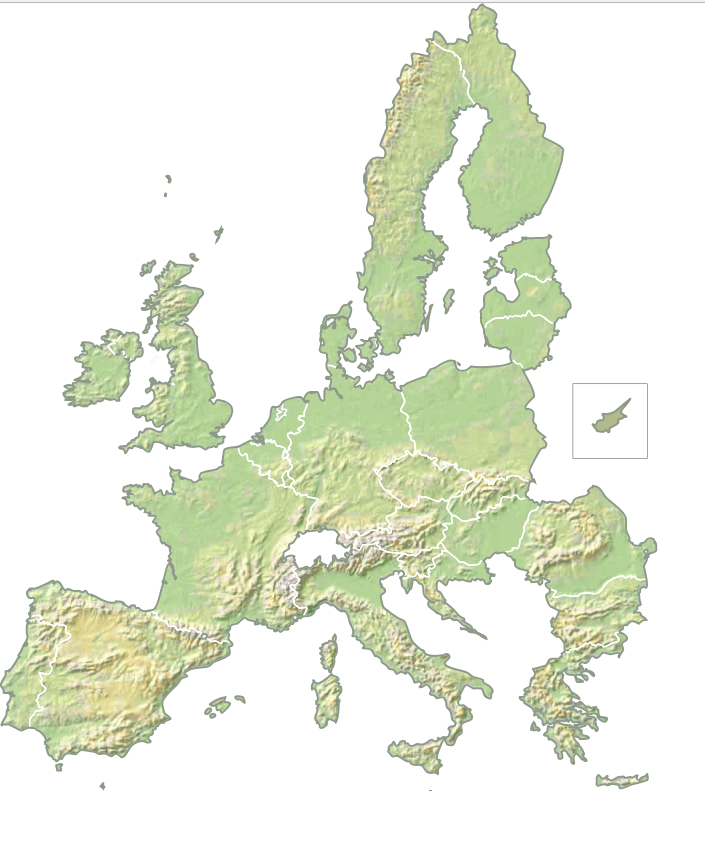 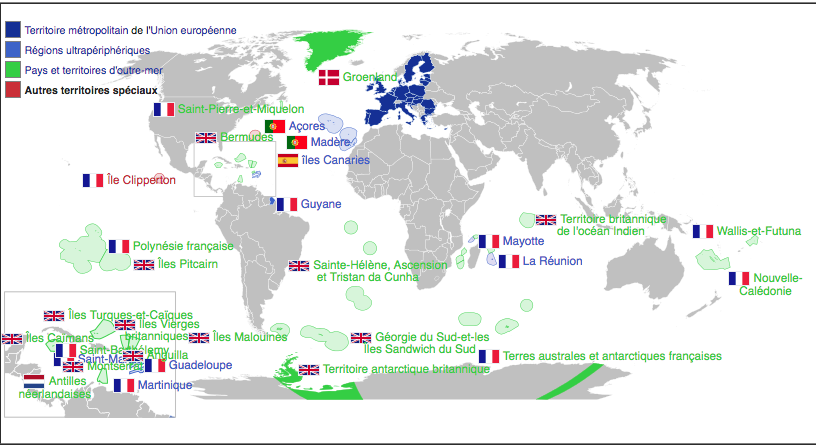 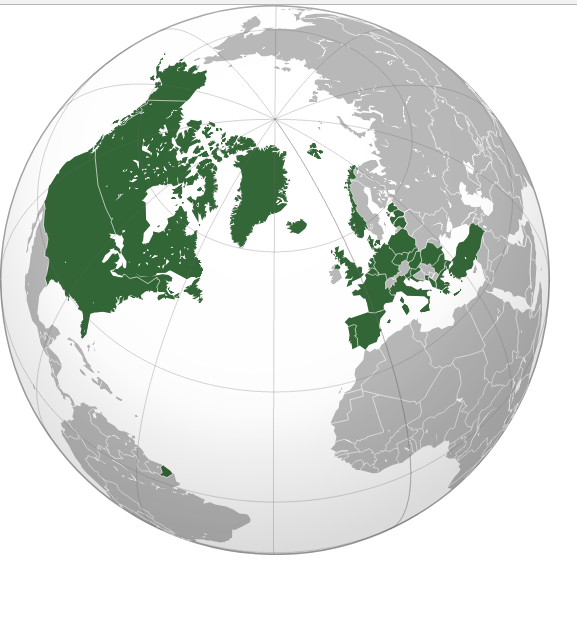