When we’re examining the Preamble of FYROM’s Constitution, we become aware that the Greeks are absent, whereas there are reports of Serbs, Albanians, Turks, Vlachs, Roma and Bosnians. This is also the case in Article 78 as well. This absence is explained exclusively in a political manner, since the existence of the Greeks in Skopje is a bare fact, of course the explanation is quite simple, since they are Slavonic or Vlach-speaking and are as a result incorporated into other categories. However, they ought to exist as an ethnicity. Which practically means that Skopje avoids this reference for political and ideological reasons.
It is therefore understandable, that a simple reading of the Constitution deserves attention.
This means that irredentism doesn’t necessarily appear directly but it can also function indirectly by the extinction of the elements as if it was a successful genocide which hasn’t left traces of its existence. But even the meanders of the Monasterion’s coat of arms are proof of our existence in the region. It is therefore necessary to be very careful in order to overcome the obstacles of the propaganda, and the deceitful trick of the law when diplomacy exploits them both. For those who are under the impression that all these are mere details, they ought to think that Greece back in 1981, right after its accession it declared Turkish as a minority language but didn’t do so for the Armenian which was declared by Hungary back in 2004.
Because such declaration draws European funds for its sustainability. 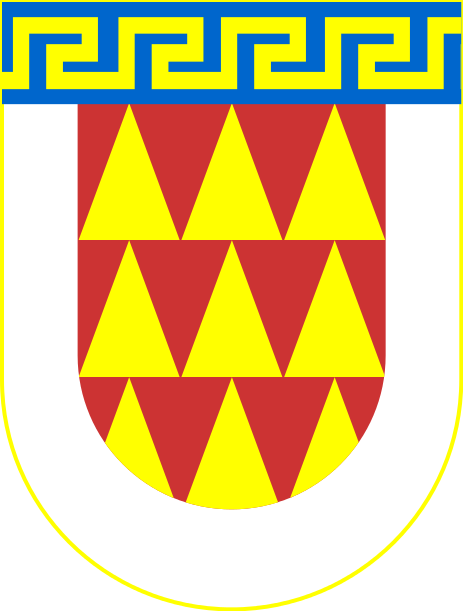