They may be saying that: ” It’s better to lose an eye than to get a bad name”. but now with the new data, some modification needs to occur. Because with everything that we learn everyday, it becomes understandable by all that the crisis management in Mati in particular, has come to enhance a reputation of cluelessness and dangerous incapacity. As much as some persons in charge want to cover up their errors with various excuses which by the way are, one worse than the other, especially when there are accusations against the nation and of course the dead. The government has proved again that it’s incapable of protecting the nation, as it’s unable to protect the name of Macedonia. They tried to explain to us that the conditions were extreme, artificial and combined. However the question remains. Even if it wasn’t a natural disaster as such, but an artificial one, would it justify the inaction, the lack of responsibilities and initiative, the lack of strategic handling, the slow progression of the evacuation, the mistakes in regards to escape directions, the unacceptable non-coordination of movements. It seems again that the government is been populist and is trying with big verbalism to cover up the small actions which couldn’t change absolutely anything in this human catastrophe which has wiped out an entire region. This is what now constitutes the name. 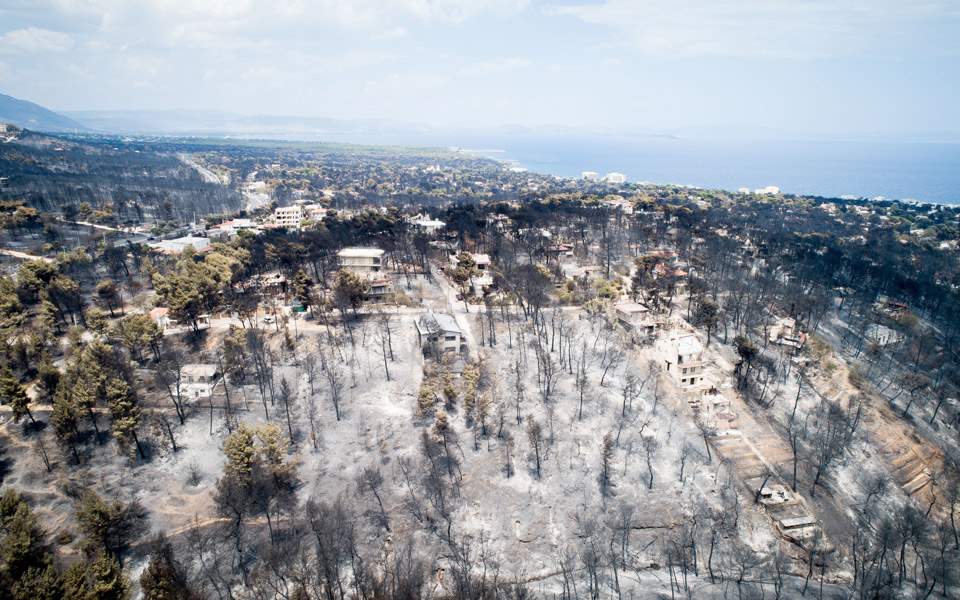