As strange as it may seem, the soul of Northern Epirus is not merely within those alive and her inhabitants. It’s also the respect for the dead and their memory. Consequently, when we think about the unburied dead, it’s in actual fact Northern Epirus which is resurrected, because we are searching within the past for the continuation of the future, and we prove that even after a war we are capable of continuing the struggle, so that we may never forget, and so as to define a vision which is the liberation from barbarism and from the elements which characterize it. In Northern Epirus’ case, with the references we make to the unburied dead, we strengthen the living so that they may continue their daily struggle and so they may prove that Romiosini isn’t dead, but quite the contrary, is capable to resist because it obtains endurance and future. 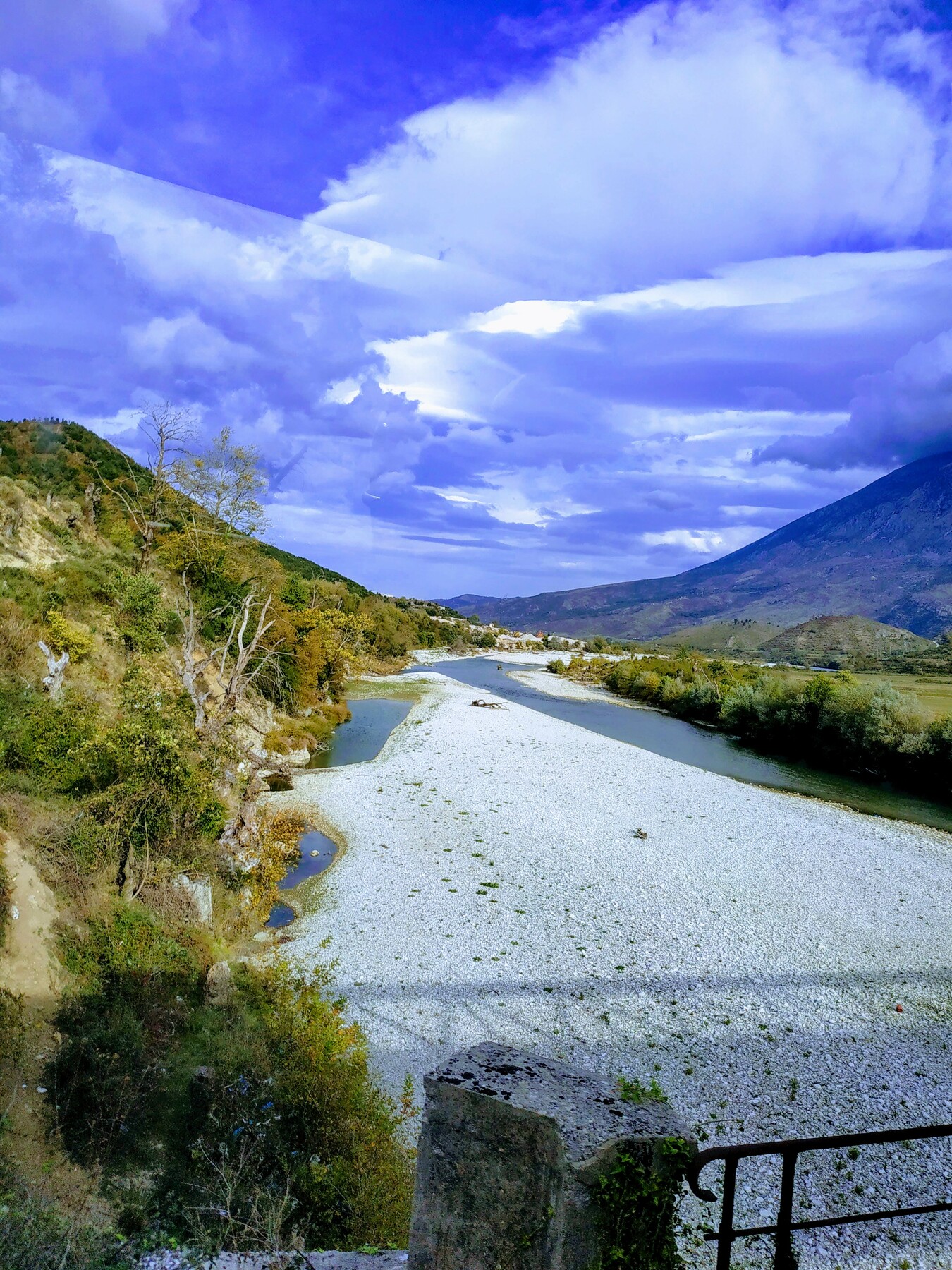