How do we understand a Just? Should we read the book of Albert Camus? Should we comprehend the complexity of the involvement when there is no other reason except that of humanity? Or simply put, is it possible to understand the intolerable? For, a Just necessarily lives in an unjust world, like an oasis in the desert. But what is the meaning of the oasis for the desert, if not that of the error, of the strange? For, above all, a Just is a singularity in the world. And this singularity is essentially alone. Nevertheless, according to the brutality of the system, this singularity must be forbidden; because it is inconceivable for the system to handle a human existence who is interested in others. The essence of the system consists in imposing the fact that the humans are individualists, even though the reality is radically different, as humans cannot live but in the bosom of humanity. The system wants to lessen humans to the level of the individualists. But this is something that the Just can not tolerate. One amongst them, even abandoned by the innocents, cannot be silenced in front of the injustice. The system is not only based upon the indifference but also upon the inertia and the manipulation of the mass, whereas a Just cannot be indifferent because of his nature. As regards the inertia, it is completely uncompromising with the mission of the Just. For this reason, a Just represents a double revolt against the system. And in this way, a Just is a human revolution. Without contenting himself with a passive humanism, a Just feels the need to say NO when all individualists accept the intolerable. And this opposition suffices to question the social norms of the system. Human beings are not only individualists because one and only Just suffices to create a counter example. And humanity shows us how we could follow this counter example through its struggle against the system of brutality. So, according to the mental schema described in the play of Samuel Beckett, the fact that humanity is restricted to a few humans, is forcing us to undertake the responsibility. That’s why a Just is responsible for everything in front of everyone. So, within the frame of genocide, even if the individuals are led to think that god does not exist, a Just suffices to show that even in this case, not everything is permitted. Therefore, he follows the mental schema described by Фёдор Достоевский, and no system of deletion of memory would know how to silence him. For, even the silence would be broken by the stones. So, a Just behaves as an anarchist in a milieu where everything is compatible a priori. Only the existence of a Just, because of his humanity, helps us not to forget the essence of the innocents. In this way, the humanity of humans helps the humans of Humanity. This human revolution escapes the control of social fashions. So, the system finds it difficult to resist the insults of a Just. However, only when the Just are united, they will succeed in convicting the brutality of the system which is guilty of genocide. 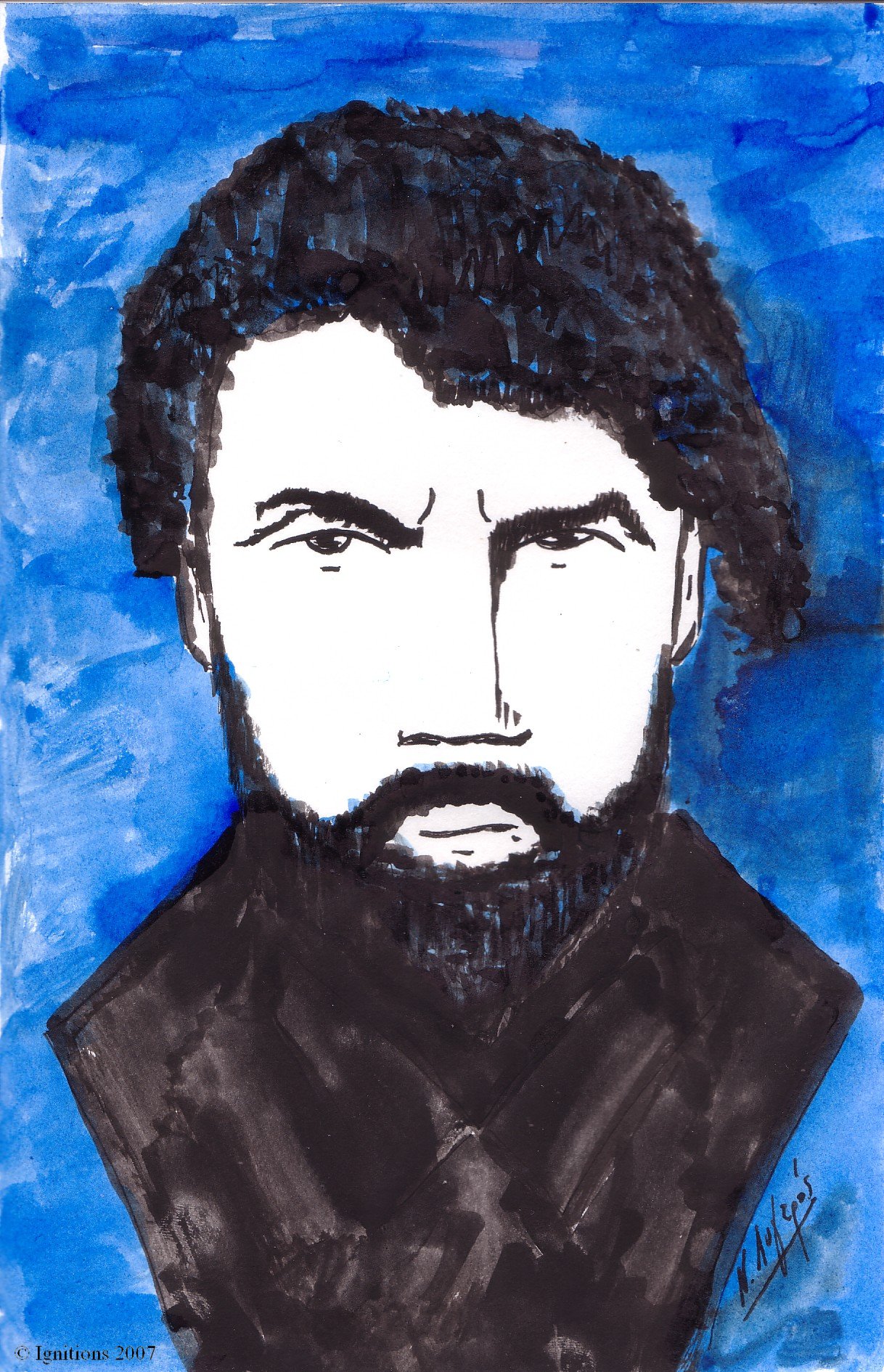