Via Neo-Ottomanism, Turkey is trying to create impressions with the construction of an artificial strategic depth. The idea is based, among others, on the Turkish speaking entities of Asia. And because we do not examine the details of the area, we think that it is valid without realizing that this doctrine collapses by the mere existence of the Arabic speaking people of Iraq and the Indo-Europeans of Persia. To this triple point of contact, we must also add the existence of the Kurds, who do not permit for a second time the cohesion of the so-called Turkish world. The study of the map of the area is decisive. And it proves that in essence, there is no space for a strategic depth. Unless of course Turkey thinks that it can conquer both the Arabic and Persian worlds. In this way we realize the artificial entity of the Turkish attempt. Moreover, this means that Turkey needs to believe in this new doctrine even if it is not valid, not only geostrategically but also linguistically. In other words, the creation of impressions has no depth but it can influence those who want it anyhow. When we examine Turkey exclusively via the Aegean Sea, the notion of the strategic depth is frightening. Because we believe that the Aegean Sea is vulnerable and that for us a deeper strategic target does not exist. This notion though, is simplistic because it is not based on reality. Neither the Aegean Sea is vulnerable nor the strategic depth is pale. For centuries it stumbles upon the Aegean Sea and its strategic flexibility. On the other hand, the artificial strategic depth offers actual possibilities only on the diplomatic level, where the potential has sense and action. Only if our diplomats remain confined in historical diplomacy they will not fall into this trap. We all know the expression: one picture, a thousand words, without realizing the power of the map and the analogy that it creates: one map, a thousand thoughts. For this reason geostrategy is so important, because its existence is a resistance towards the doctrines. Moreover, via topostrategy, we can transform this resistance into a cognitive object that cannot be influenced by the artificial practices of Turkey. 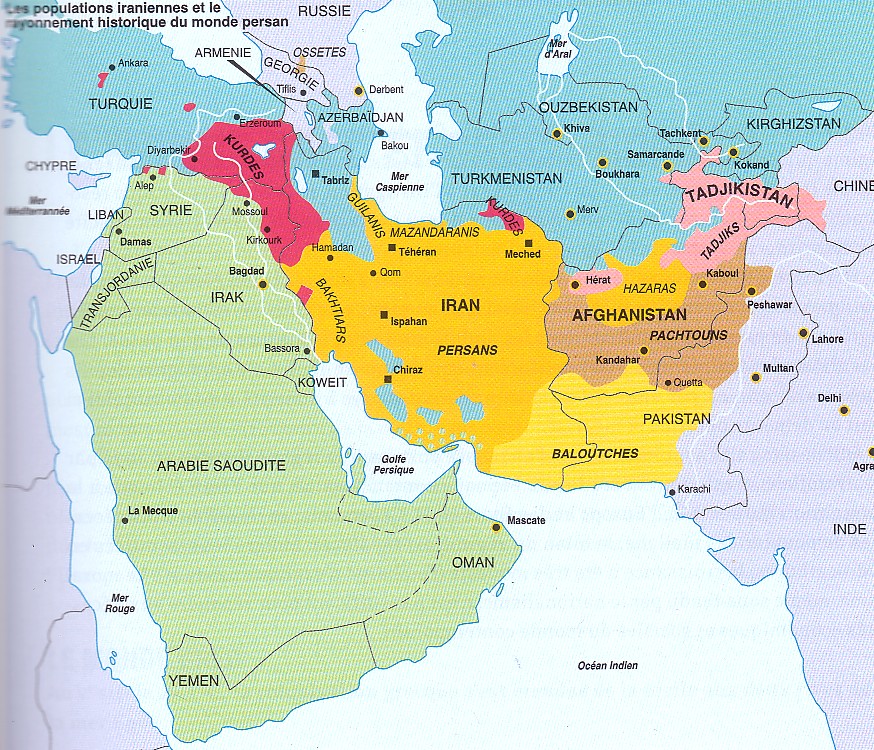