When we examine the case of Castelorizo on a basic level, we are under the simplistic impression that it concerns a detail regarding our territory. On a second level, we realize that the existence of Castelorizo is important for the unification of the FIRs of Athens and Nicosia. On a third level, we conceive that the location of Castelorizo is most significant for the EEZs of Greece and Cyprus. This whole framework is defined with the notion of the middle line. And the latter is the repercussion on the mathematical level of the Voronoi diagrams.

Usually the middle line is presented as a static element. With the Voronoi diagrams, the geostrategy of space is converted into a topostrategy of time and the maps acquire a dynamic aspect. The localization of the Voronoi cells solve some mental problems that the coastlines produce on the sea, since the sea does not self-determine the middle lines. In consequence, when the distances between coastlines and islands grow bigger, the determination of the middle line appears arbitrary to the non-expert. With the Voronoi diagrams we acquire a dynamic picture of things and just that.

The picture that is provided by the Voronoi diagrams constitutes an indication for the strategy of the future. And many movements that initially appear as paradox, are converted into strange and finally into understandable. Moreover, the Voronoi diagrams, via graph theory, reinforce the theoretical elements of topostrategy. They have nothing to prove because they are the proof itself. A proof without words since it is a picture that speaks by itself. In other words, it is not about an element of geography but a mathematical tool with applications on strategy.

Regarding Castelorizo, it is clear that with the Voronoi diagrams, the problem is not tactical, operational, or strategic. Castelorizo belongs to the grand strategy of Greece and we have to reinforce it, not for typical reasons as most of us believe, but for a fundamental reason which is the EEZ , and the proof is the Voronoi diagrams. The application of topostrategy in the area says nothing else. It is a matter of political will hearing it. 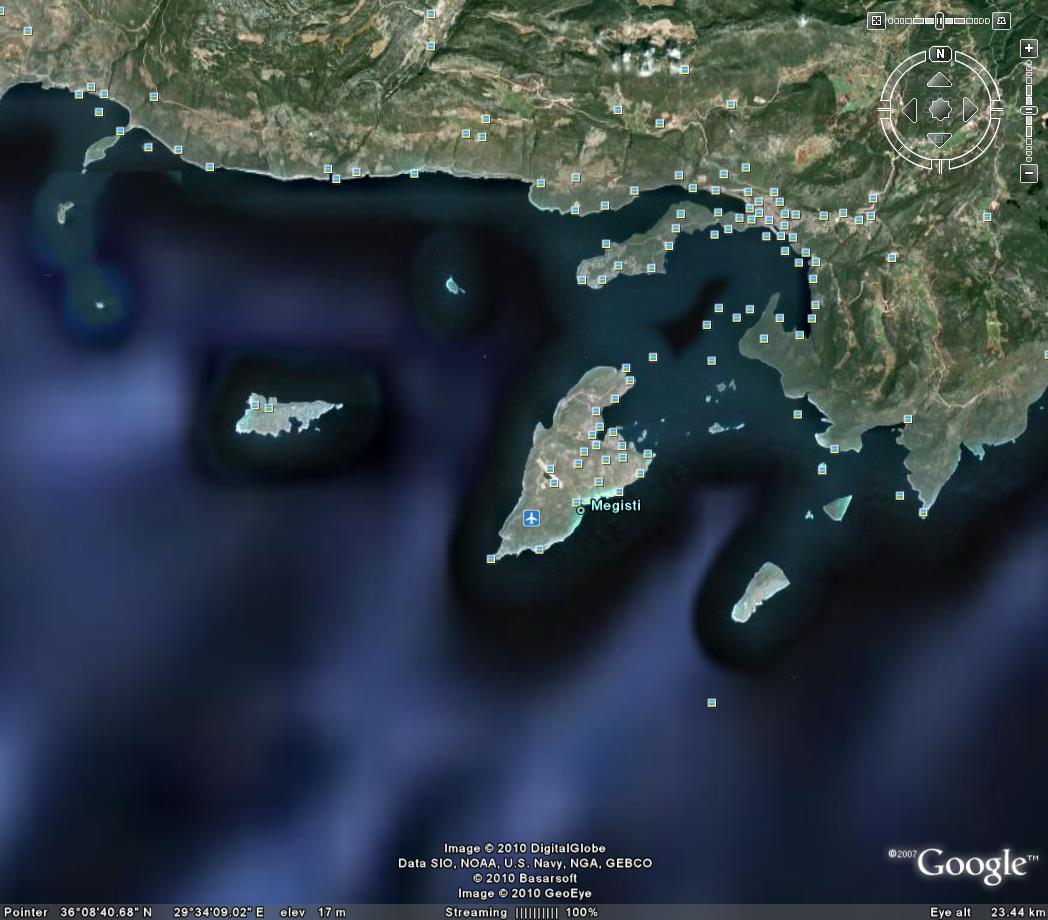