The claim for the Caryatid must not be solely passive. Waiting on such issues is dangerous. As it was suggested in previous articles, we must promote Greek expertise in the archaeological and technical sectors. Moreover, in this way we can suggest the replacement of the original with a copy of Greek production, for not having a deficiency in the British Museum. However from the New Acropolis Museum side, this proposal does not alter anything. For this reason we thought that it has to be reinforced with an innovative attempt. The idea is as follows. Museology anticipates now an empty space in the location of the Caryatid that is in England. This mental schema is strong but not strong enough to cause a change of phase in order to create a phenomenon of attraction. In quantum physics, the absolute vacuum has no meaning because of the Heisenberg inequality (1901-1976). The idea therefore, is to convert the classic vacuum into a quantum vacuum in order to consecutively create the idol of the Caryatid via the hologram technique. Lasers allow for a spectacular rendering and moreover they can even create the sense of texture. So let us imagine in the existing vacuum, to place in the New Acropolis Museum the hologram of the Caryatid. One can easily imagine the phenomenon experienced by the visitor, the viewer and of course the spectator. It is a unique way to demonstrate our abilities in an area, a common cross-section of science and civilization. The holistic approach of the idea though, has also a strategic substratum. The claim does not originate only from the New Museum executives and the Greek scientists but from our people as well. And the people can contribute financially and symbolically throughout this attempt, which can demonstrate what we are capable of creating around this unique issue, which constitutes a spearhead. The whole idea can be materialized and there are people who are willing to offer to their country. In this attempt there is space for everyone, even as an institution. A single fact will be able to attract the attention of the whole world on the issue of the Caryatid and on the vindication of the spirit of Melina Merkouri (1920-19994). 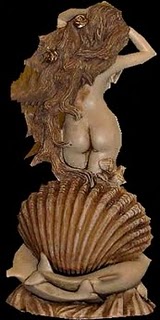 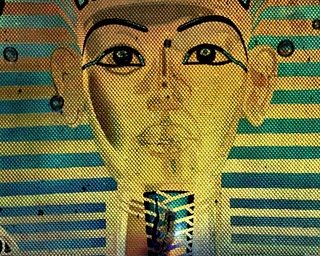 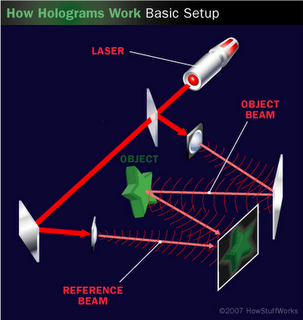 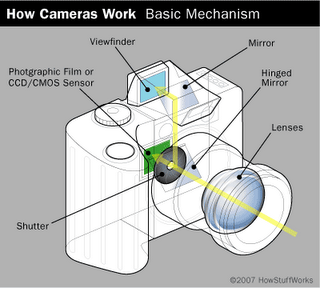 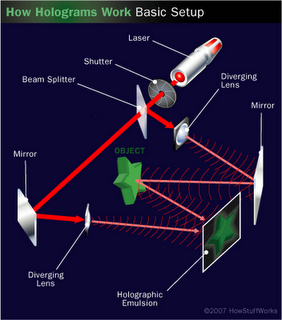 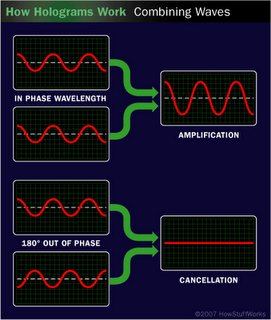 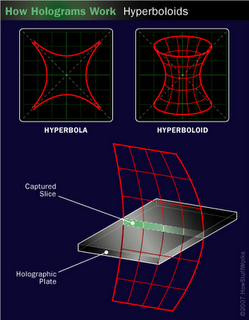 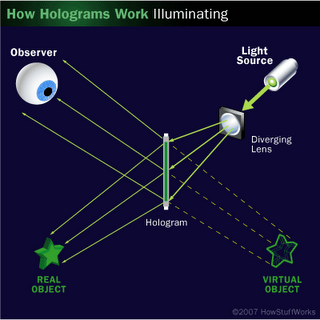 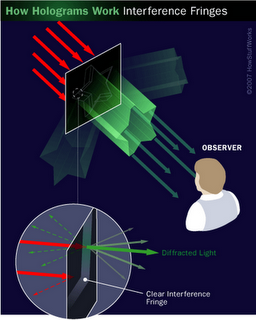 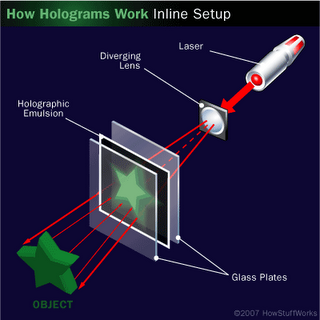