The genocide of the Armenians is not only a commemoration day, but a reality as well. The genocide does not exist only on 24th April and we do not recall it only on this date. It is a crime against Humanity and consequently it cannot be deleted from our memory no matter how much the Turkish regime wants us to do so. We also do not forget, because Turkey has not yet recognized the genocide of the Armenians. She does not want to accept that Kemal was nothing but a Hitler and nothing else. Kemal is a genocidist. Kemal, the genocidist. This is his name and not any other and as long as Turkey does not accept this she participates in the genocide of memory. The foundations of the Kemalist state are the relics of the Armenians and their blood bound the Turkish steel. In other words there is no clean Turkish basis. Even if Turkey recognizes the genocide of the Armenians she concludes to this. Of course, this does not mean that there is no solution since there is an effort to minimize the role of Kemal with the attempts of the neo-ottomans. However, this does not mean that he is not the one who continued an Ottoman endeavor of extinguishing any non Muslim element from the Ottoman Empire. We do not forget that the first official reports on problems exist as early as 1878 at the Berlin Conference by the Armenian delegation. Of course, we do not forget that the first massive massacres take place in 1894. And we consider that the Armenian genocide starts from then on and not from 1915 only. We do not mess the institutional symbols with the historic reality. For, we do not allow this to ourselves. And we cannot forget that the Armenian people are a Christian one and this characteristic of it was one of the justifications used to genocide it. Kemal was simply the culminating point of horror and barbarity, but both had existed earlier. Thus, this barbarity is not one of Kemal’s innovations but his background. And it is not by chance but necessary that the Operation Nemesis hit animals like Talaat Pasha. It is not by chance but necessary that the court of Berlin acquitted Soghomon Tehlirian. Even the institutional justice accepted that a victim can be transformed in a just out of necessity. And it did that much earlier before the notion of genocide was recognized or rather invented by Raphael Lemkin; which means that the institutional justice had already since then recognized the barbarity of the crime against Humanity. For, this is what the genocide of the Armenians is all about. It is the demonstration in practice of barbarity. In other words the commemoration day is just a symbol, whereas the reality has not ceased since its very existence is not recognized by the Turkish regime. 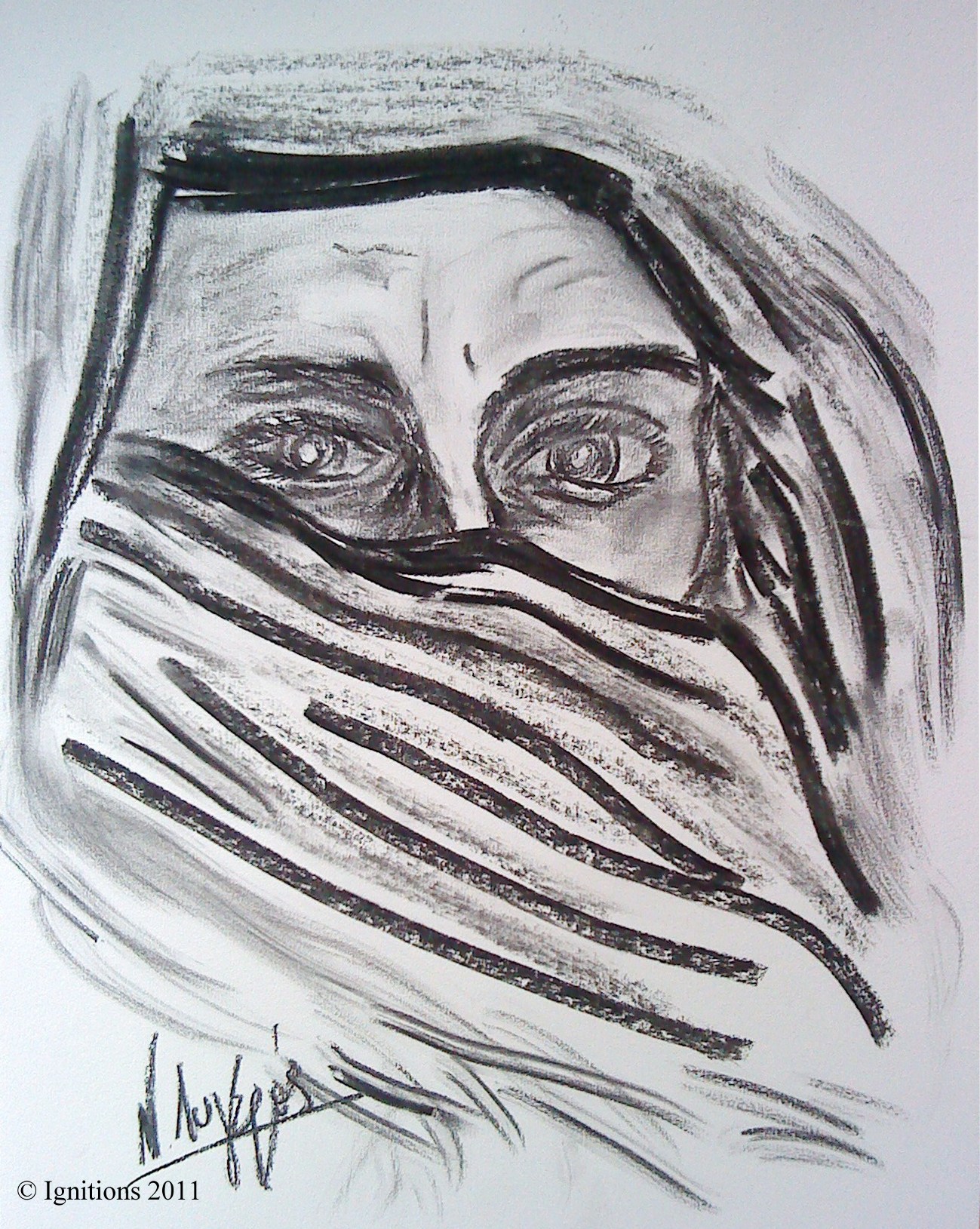