The genocide of the Armenians was only the beginning and we do not simply mean that it was generalized in the genocide of the Assyro-Chaldeans, Jews and Pontians. For, it was a collective and total endeavor to extinguish any non-Muslim population in the territory of the Ottoman Empire. No, when we mean that it was only the beginning, we want to put an emphasis on the fact that the attempts of Turkey still continue. Not only with its penal code, which inflicts a penalty of a ten-year imprisonment for any reference to the genocide of the Armenians, but also with its role through the Azeris as regards the Artsakh issue. It is not possible not to realize that Turkey is trying to systematically extinguish any negative element in the area. We all know that the Azeris did not become Turks by war, but they have always been Turks. The distinction used is not only wrong but dangerous as well, because it deliberately conceals the truth. And no one makes the same mistake with the Armenians of Armenia and the Armenians of Artsakh. Thus, we have to signal to all, even to those who do not wish to hear it, that the issue of Artsakh is the continuation of the genocide of the Armenians which has not ceased; not still. Armenia and Artsakh are not museums of the Armenian civilization, but living realities to which we have to attach due importance so as they do not die because of the attempts of the Turkish diplomatic yoke. We, as Justs, do not have the right to let those who continue the genocide to destroy more elements of the Armenian civilization, as they have done so with the cemetery and the ancient-old stone crosses, the so-called khatchkar, which symbolize the Armenianness. 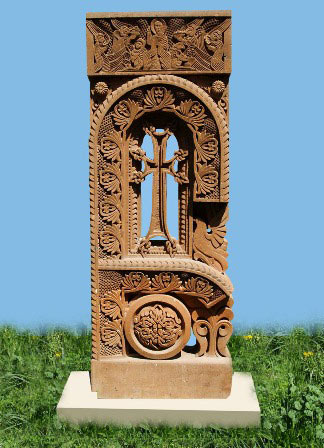 We do not have the right to let Artsakh in God’s mercy. And for this reason we have to give a battle to have Artsakh recognized by Greece and by other states as well as an independent Armenian state. It is for the same reason that we must reject any military alliances which could strike or disturb the Armenian people. We are not going to fall in the traps of diplomacy and accept efforts undermining our friendship with the Armenian people. We ourselves know too well what genocide means. We do not need anyone to explain this to us. However, we have to be consistent and it is not enough to lay a wreath to make the other dangerous efforts be forgotten. For, the genocide of the Armenians was only the beginning and we must join the victims’ part, as every Just does! 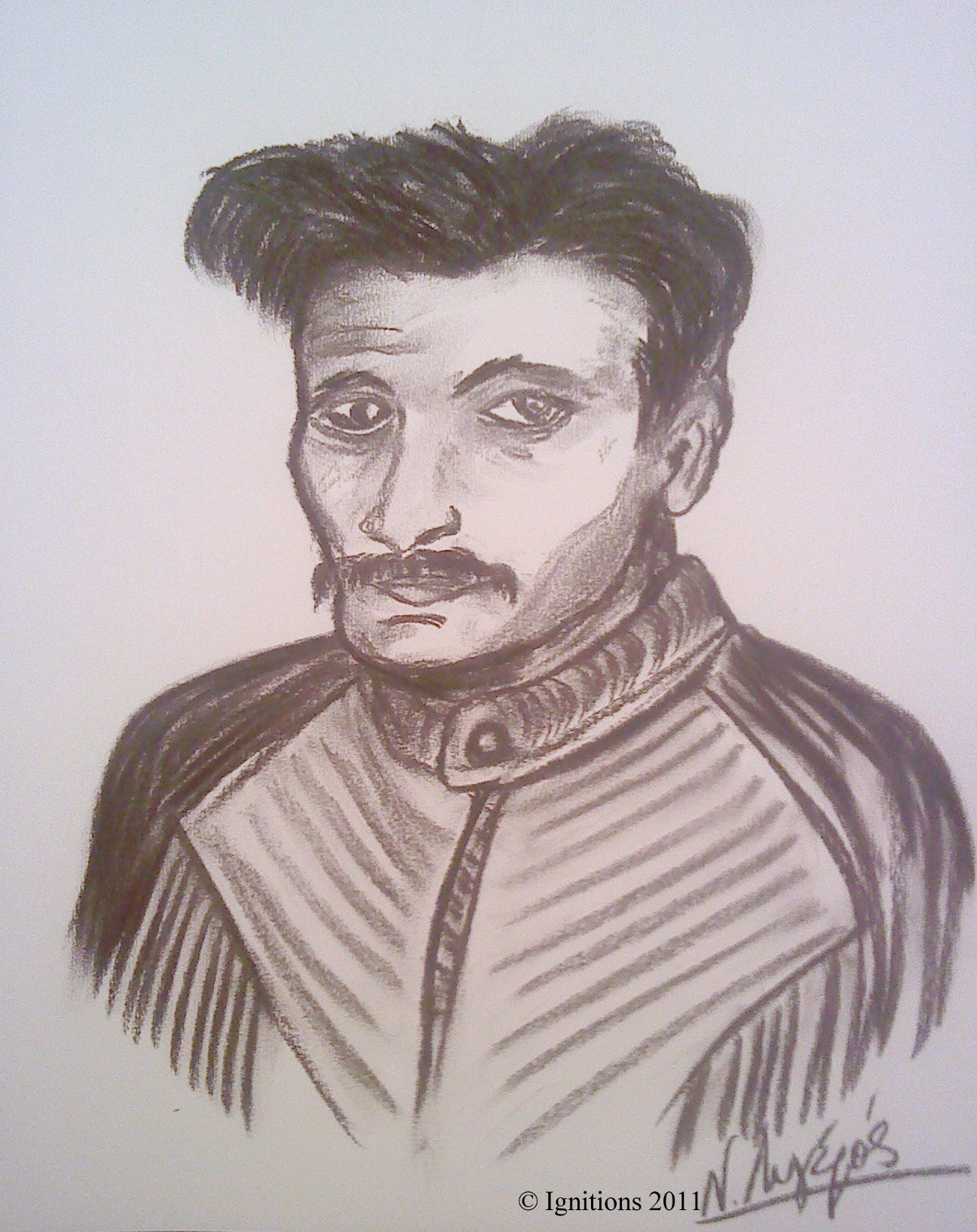